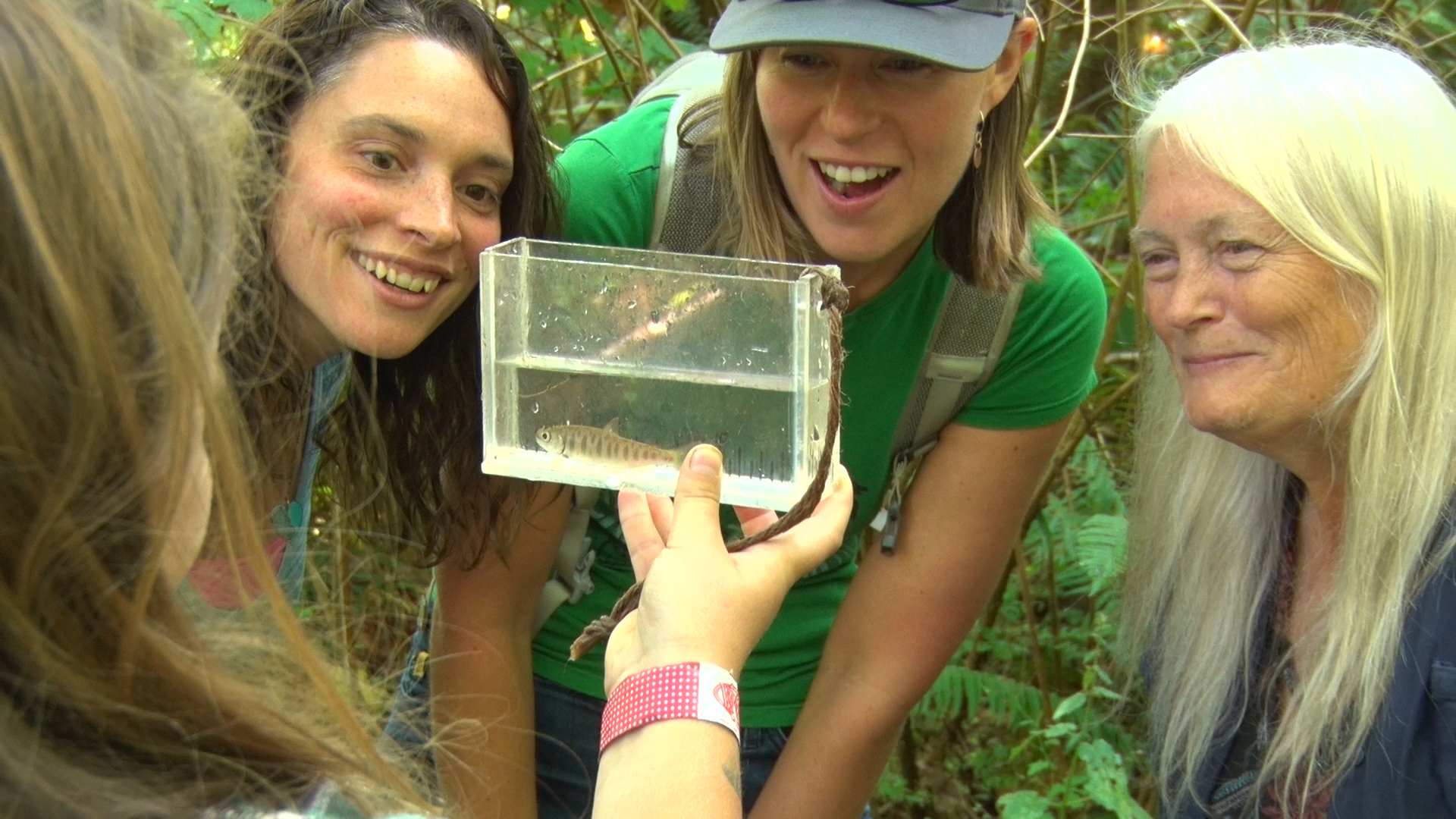 In October 2019, Youth and Ecological Restoration (YER) signed an agreement with McIntyre Media Inc. to distribute the YER film “Ecology Transforms Youth”. Founded in 1965, McIntyre is a Canadian company that distributes educational and curriculum content films. “Ecology Transforms Youth” is a 2019 documentary film by Carswell Film that premiered at the World Community Film Festival in Courtenay.

Thanks to Carswell Film for creating the YER film and for McIntyre Media for its distribution.

The 35-minute version of the film can be found at https://www.mcintyre.ca/titles/ECR001

The 7-minute version can be found at https://www.mcintyre.ca/titles/ECR000